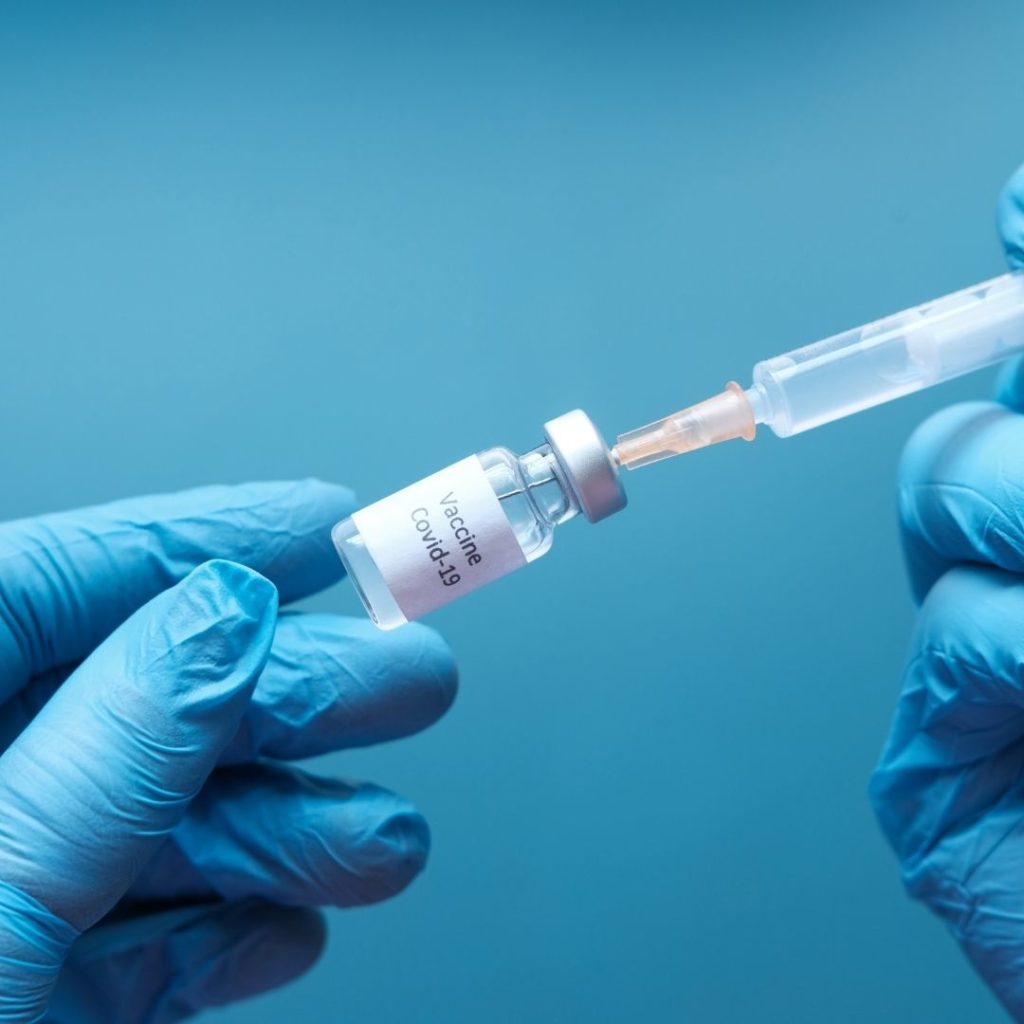 With all that has been written and said on the topic since the emergency RULE was suddenly announced on August 12th, we think last Thursday’s announcement about delayed enforcement is mostly self-explanatory and that my dental audience is fairly well educated about their options. However, I do want to emphasize a few distinctions, and perhaps offer some commentary based on my reading in between the lines and the feedback I’ve received from the many dentists I’ve spoken to in the past few weeks.

First – note that this is only a delay in enforcement. It is NOT a change to the emergency rule. The mandate remains with the original timeline. That means all shots by September 17th remains the rule, and if an employee is not “fully vaccinated” by October 1st, they can’t come into the office.

BUT… If they do, Governor Mills says the State won’t come after you until after October 29th. You can decide for yourself whether that’s a valuable concession or not.

Second: The Governor doubled down on her promise to make the August 12th rule a permanent one (“The State will continue to advance an emergency rule requiring vaccination of health care workers by October 1, 2021…”). We still have not seen publication of the notice of rule making to extend this beyond the emergency basis with which it was first promulgated but stay tuned for that. Again, the CDC rule making page is here.

An observation: Last week’s press release noticeably omits mention of the Maine Dental Association as a supporter of the vaccination mandate. It also does not mention Maine dentists as intended recipients of the $146 million in financial aid that is being offered to hospitals, long-term care organizations, or MaineCare providers. The press release also glosses over the fact that many independent health care workers are NOT subject to this mandate based upon the narrow definition in the rule. (I could go on, but the point of this update is to give you an action legal update, not to debate the wisdom of the vaccine mandate for dental offices.)

Finally: I got a lot of questions about what to do about the employee who gets their shot after September 17th, and who wants to come to work up until October 1. Does this latest update mean a practice MUST extend its compliance deadline for employees?

I continue to believe that practice owners and managers should decide that question for themselves in consultation with their advisers. I do not think this gives a reluctant employee an entitlement to continued employment or the right to overrule the policy their employer decides to set. However, it is clear that the practice should not fear retribution from the State of Maine if they decide to allow an employee to continue coming to work until the 29th. Does that mean the practice should not adopt its own stricter policy? Does that mean they won’t face the ire of patients or employees who are already vaccinated? You decide, though remember you shouldn’t be discussing particular employees’ health status with patients anyway. There’s a little more “wiggle room” but ultimately, each practice leader must decide what makes the most sense for their business.

If you need help sorting that out, we’re here for you.

P.S.  A reminder that the Board of Dental Practice has tried to distance itself from the CDC, as reported in my recent webinar and on blog posts, which hopefully assuages licensing concerns.