We help entrepreneurs, communities, and mission-driven organizations build, protect, and defend the work that gives their own lives meaning.

Taking a general counsel approach to the practice of law, we provide a reassuring hand through a variety of business challenges and opportunities. We have an intentionally sharp and strategic focus on business, corporate, municipal, and employment law as well as a steadfast commitment to bringing empathy and humanity to every issue, transaction, or negotiation.

Whether this includes forming and organizing a business or nonprofit entity, drafting a tax increment financing agreement, assisting a professional practice acquire a new location or book of business, or representing a commercial lender in making a loan to a startup, we take our clients’ challenges and objectives to heart.

Michael is a business lawyer devoted to serving the individuals and organizations working to build a better Maine. In 2016, after several years practicing at medium–sized firms, where he represented some of Maine’s largest private employers and municipalities, Michael  launched The Malloy Firm as an independent practice based in Lewiston-Auburn, with a statewide reach. Michael’s practice includes the areas of commercial transactions, M&A, and employer compliance. He represents a number of lenders and small business owners, and also serves as general counsel to one of Maine’s largest municipalities. Involved in his community and within the bar, Michael is a frequent presenter and preferred business partner of the Maine Dental Association, and is the President of the Androscoggin County Bar Association. He has been recognized by Super Lawyers magazine as a Rising Star in the area of Business Law since 2015. When not practicing law or learning a new technological tool to integrate into the practice, Michael is usually skiing or thinking about skiing with his wife and kids.

Michael is an honors graduate of Middlebury College in Vermont and Suffolk University Law School. He has studied at the Université de Paris -III, Sorbonne Nouvelle and the Institut Catholique in Paris, France, and received NCAA All America Honors in swimming. He is admitted to practice in Maine and Massachusetts. 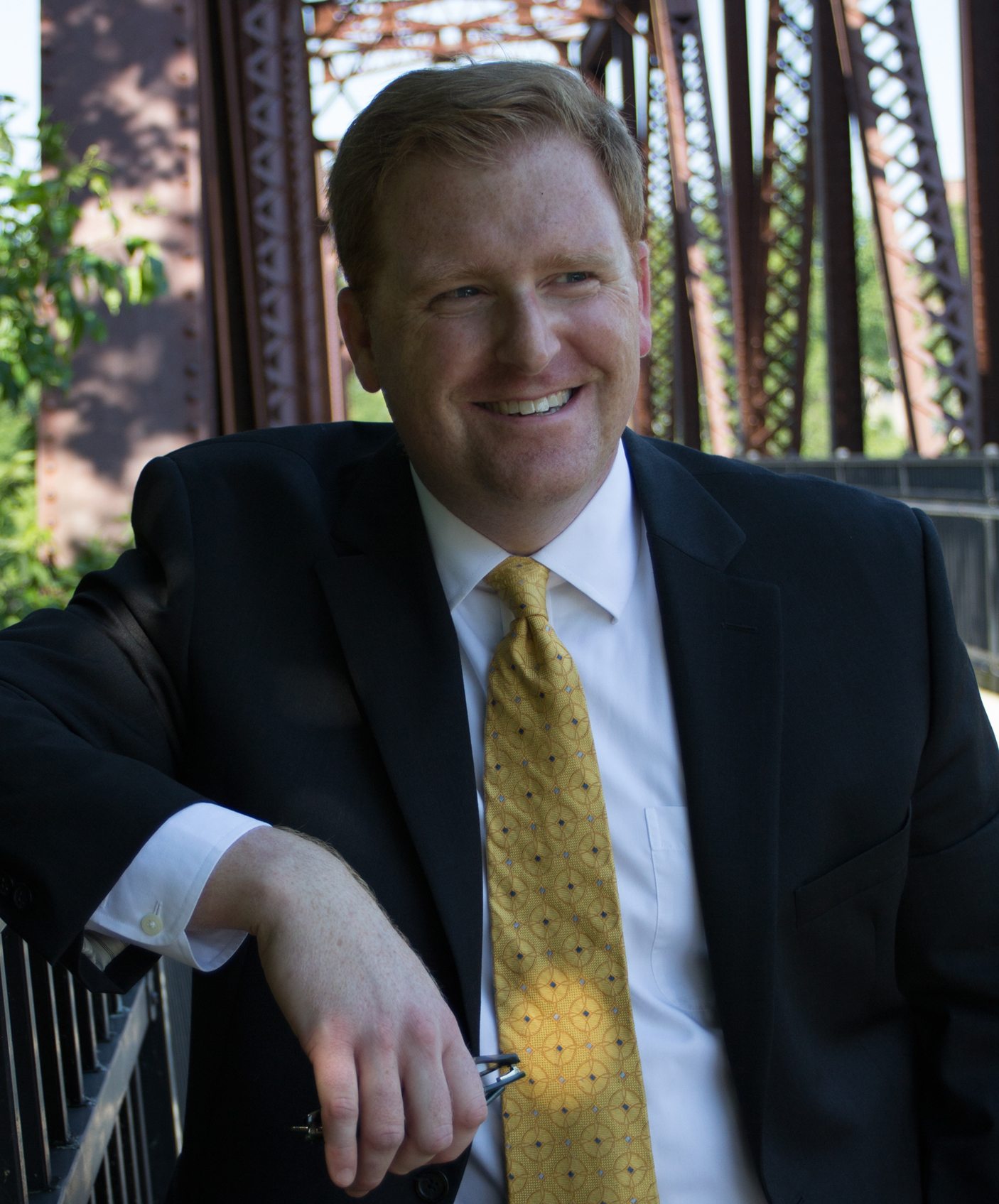